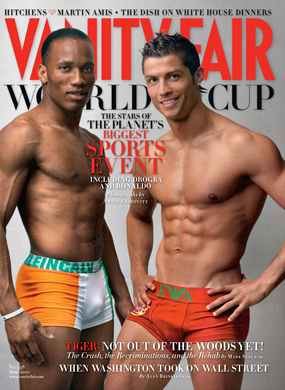 I came across this picture of Ivory Coast's Didier Drogba (left) and Portugal's Cristiano Ronaldo (right)—two of football's biggest (and arguably best) stars online a couple of days ago—proudly representing the 2010 World Cup, "the planet's biggest sports event" on the June cover of Vanity Fair Magazine.

Inside the pages of the magazine, you will find more football stars including Cameroon’s Samuel Eto’o and Ghana’s Sulley Muntari. 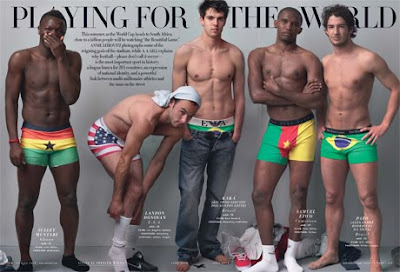 In a revealing look at the significance of the World Cup (excuse the pun, but they are wearing flags and little else), Vanity Fair attempts to relate football to its American audience explaining,

"In America, these men might not enjoy the same name recognition as the stars of the N.F.L.—that game that we call football—but for most of the planet, they are more than just showstoppers. They are gods."

For more information, visit www.VanityFair.com and if you're interested in learning more about and following the World Cup from the vantage point that only Vanity Fair can give you, check out Fair Play, a football blog created by the magazine. 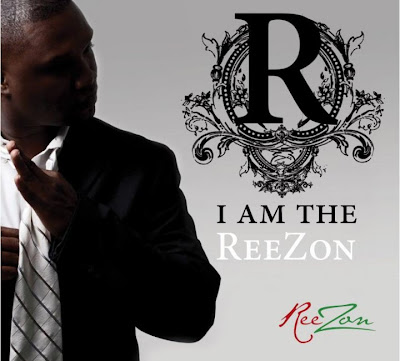 Ghanaian born Rapper/Musician/Social Media Entrepreneur based in Chicago; Richard Sowah aka Reezon is out with his debut LP “I Am The Reezon”.

“I Am The Reezon”launched online on May 1st, 2010 and is available on Rych Ent, CDBaby, iTunes, Amazon and most online stores…

I Am The Reezon ... is a delicate marriage between the two worlds that have birthed and nurtured Reezon, Ghana and the US. Though strongly influenced by American hip hop, he finds subtle ways of bringing through the African in him. Support Ghana's own Reezon. Get a copy and spread the word.

Book Review :: Paul Sika : At the Heart of Me

An Ivorian photomaking friend of mine, Paul Sika who I happened to meet at Maker Fair Africa in Accra last August, 2009 came out with his novel titled; “Paul Sika - at the Heart of Me...” which is out on sale now. I haven’t had the chance to read this inspiring novel yet but I happen to come across a review from one of the first buyers; Sci-Cultura. As you all know, I believe in data sharing a lot, so here we go…
Paul Sika, easily the hottest artist out of the African continent right now, has today launched his new photobook, “At the Heart of Me –> See his website and check out the trailer.
The befittingly self-proclaimed “Andy Warhol’s grandson” refuses to fit in a box (he negates that there is such a thing as a box) and this is reflected in his newly published photobook; where his inimitable vibrant images are presented, juxtaposed with prose that tells stories behind the people, locations and moments that played a part in creating his images, as well as stories of Paul Sika, the mortal, as he expresses his thoughts, his dreams, his encounters, his questions and his philosophies and sometimes how they relate to global on goings.
It is laudable that Sika explicitly refrains from explaining the stream of consciousness that informs and inspires the sets that he creates for his photo shoots and the subsequent photomaking* that births his trademark colorful explosions of intense theatrical art depicting urban African life as it has, to my knowledge, never been portrayed. He allows the onlooker the freedom to plunge in and decipher the meaning from wheresoever’s their soul takes him/her. Sika’s style may be likened to that of Dave Lachapelle but with this collection, he reinforces the mark that he’s created that left me thinking he isn’t like Dave Lachapelle, he is like Paul Sika.
It is hard to miss Sika’s naming of names – names that are brands – which admittedly I initially (mis)interpreted as the revelation of a desire to be recognized, iconographised and aptly positioned on the popular culture pedestal in their midst. But as I continued to turn the pages, it occurred to me that perhaps Sika names these names as an acknowledgment to the inspiration he draws from them. After all, this is At the Heart of Me that shares his desires, his heart. His inner heart’s desires.
At the Heart of Me is not one to be devoured hurriedly or without consideration. After all he is offering a glimpse into the core of him (as I understood the title), which deserves in the very least steadfast attention. It is to be leisurely savoured, gradually absorbing the 36 images and prose, one at a time. That the narrative doesn’t follow the predefined storyline sequence – beginning, middle and end – is a positive as one may leisurely dip in and out of his works randomly, perhaps revisiting them and seeing something new, or again yet differently, or both, or… It is your unique journey.
Put your lateral-thinking cap on (Sika is an avid connector) and get into the word play and rhymes that he weaves, revealing a poet (who knew?) as he challenges concepts and actions.
My personal take from Sika: the seemingly confident and unwavering creative exploration of passions and ideas is about getting into the flow. This includes flowing with life to where it may take you, which may sometimes mean not getting what you want. But that in itself could take you to an even more exciting place.
If there was a box, Sika wouldn’t fit into one anyhow.
*photomaking is a term Sika has coined for his ‘single-frame films’.
**********
You still want more, right?
See a recent interview of Sika with CNN Inside Africa’s Isha Sesay, in response to recommendations via social media sites like Twitter. There is also a write-up on CNN Inside Africa, with a sideshow to whet your appetite for the book.
Credit : Sci-Culturist 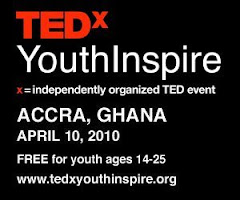 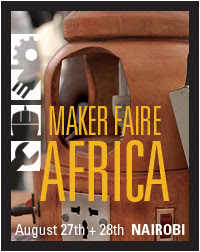 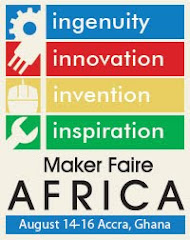